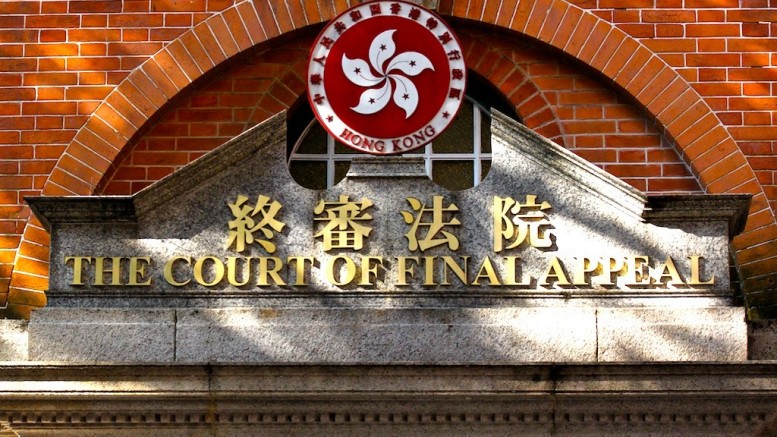 It may well be said that the term “judicial review” sprang from obscurity among Hong Kong people to wide recognition following two landmark cases in 1999 and 2004 respectively. The first involves a challenge against the Immigration Department for denying the right of abode to a boy born in Hong Kong to parents from the mainland visiting Hong Kong, and the second involves a tenant in a public housing estate seeking to overturn the Housing Authority’s decision to list its commercial property arm, The Link, on the Hong Kong Stock Exchange.

The two cases have widely impacted on civil society.  They suggested that even John Doe could have at his disposal a means to challenge single-handedly the all-powerful Government and statutory bodies. In recent years individual citizens or community groups dissatisfied with Government policy and measures apparently had no qualms in contesting them by resorting to judicial reviews apart from physical expressions of exasperation.

Among the agencies and bodies bearing the brunt of judicial reviews are the Town Planning Board and Development Bureau. The cases relating to matters of city planning and infrastructural development have certain common characteristics. First, the applicant is an ordinary member of the public who has limited means. Secondly, the applicant invariably applies for legal aid to pursue his cause. And thirdly, the applicant has a low level of personal involvement in the process and is no more than a figurehead of the real forces championing the cause.

To these groups, the beauty of judicial reviews funded by legal aid to their proxies is that they (and their proxies of course) are relieved of the burden of high legal costs regardless of the outcome. It’s the taxpayers who are footing the bill!

The judicial review mechanism is undoubtedly an effective and necessary reminder to public officers to think and act judiciously with due regard to procedural justice when formulating policies and exercising administrative authority.  However, if there has indeed been a rise in application for judicial review in recent years, the following questions come to mind.

Does it reflect a fall in the performance standards of the Government and statutory bodies? Has our Government become more unjust towards its citizens in its policies and measures? Are our citizens becoming more aware of their legal rights to challenge bad Government decisions? Are there more citizens who wish to harass a Government not to their liking?  Are there more applications for judicial review that are politically motivated? Is there a growing risk of abuse of the application for judicial review mechanism?

In respect of the last question, the Lord Chancellor of England said “yes” in the case of England, and the Criminal Justice and Courts Act 2015 has introduced important changes to the mechanism with a view to restricting access by unmeritorious applicants acting for ulterior or unjustified purposes.  There are some in Hong Kong who believe this city is facing a similar risk.

Whilst our officials have stopped short of expressing the same feeling openly, the Chief Executive last week repeatedly pointed to the delays in commencing critical infrastructural projects of territory-wide significance caused by applications for judicial review.

Before one can address the question of possible abuse of the mechanism, we need answers to the following questions:

Perhaps one of our many local think-tanks could conduct some research and analysis into the above and help the general populace better understand that applications for judicial review can be a double-edged sword and hence the need to wield this weapon in a judicious and responsible way.