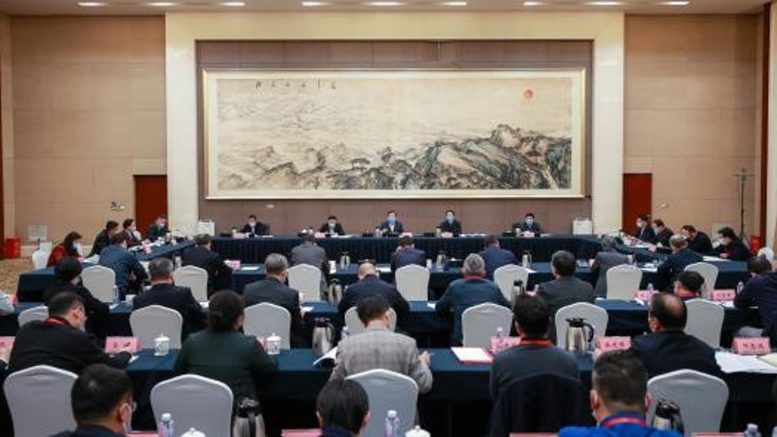 Three weeks have elapsed since President Xi Jinping gave usual “important instructions” to Hong Kong and the relevant mainland authorities to do whatever it takes to put an end to the fifth covid wave in the city. The developments unfolding since then could not be more embarrassing, ironical and confusing, nevertheless.

Although the anti-epidemic team led by top Beijing officials became more visible and seemingly dominating, medical resources flooded in and “fangchang” hospital built, the latest wave of covid infections shows no sign of an ebbing.

On Tuesday, the daily tally of infections still stood at the 20,000 level, or 28,475, to be exact. The total number of positive cases is much higher if a total of 14,715 cases recorded in a newly-launched self-reporting electronic platform is added up.

Worse, the government-led fight with the full backing of the central authorities against the novel coronavirus has been marred by finger-pointing against private hospitals and unspecified rumour-mongers and the like, lack of leadership at the top and confusion, not coordination, at the executive levels.

With hindsight, a high price has to be paid for the complacency of the Carrie Lam administration and the pro-establishment camp. Basking in the praises of success in its anti-epidemic drive since it erupted in early 2000, they had held out hopes in December the border between Hong Kong and the mainland could be reopened before the Chinese New Year, which fell in late January. Although the Omicron variant had already caused havoc in other parts of the world in December, there was too much talk on border reopening, too little on the potential danger of the new variant – until it was too late.

Figures tell the harsh, embarrassing truth. There were about 484,000 infections and 2,070 deaths since the fifth wave. Based on a mathematical model, a report of the School of Medicine at the University of Hong Kong released on Tuesday estimated that 1.84 million people might have already been infected. By May, the total tally of the fifth wave infections could reach 4.3 million people. Hong Kong has a population of 7.4 million.

Set against the strengths of Hong Kong in both hardware healthcare facilities and software personnel, the figures, both confirmed and estimated, are shocking and unimaginable. At one point, Regina Ip Lau Suk-yee, a top adviser to the Government, lamented that scenes of patients waiting in the cold outside hospitals were reminiscent of those in third world countries.

It is common knowledge that coronavirus and the like are borderless, and thus indiscriminate. There is no reason nor hard evidence to say Covid-19 has been less kind to Hong Kong people. How governments handle crises make a difference.

Sparked by an extradition bill in 2019, opposition against it and, more importantly, the way the government handled it has morphed into prolonged street protests. Professor Albert Chen Hung-yee, a University of Hong Kong law professor, has described the 2019 protest as “perfect storm.”

That storm is arguably over. Hong Kong is being hit by another perfect storm whipped up by the fifth wave of covid infections, which could be dated back to the Government’s anti-epidemic drive in the past two years. The latest surge has put a litmus test to the strengths of the city. They include not just the governing and medical systems, but the political framework of “one country, two systems”. 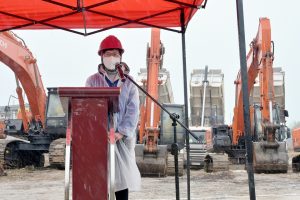 Beijing leaders and Mrs Lam maintained Hong Kong would win the battle against Covid with the full support of the motherland. Speaking to local NPC and CPPCC delegates in Beijing in the past two days, Vice Premier Han Zheng has stressed that whatever Hong Kong asked, Beijing would deliver. It is a battle Beijing cannot lose. The success of Hong Kong in putting Covid under control, like the mainland’s, could testify to the world the strengths of the Chinese way and Hong Kong way under Chinese sovereign rule.

The worst-ever outbreak, however, has raised fresh doubts about the wisdom of Hong Kong following the zero covid strategy adopted across the nation.in a sense, Hongkongers have moved to living with the virus. Last week saw panic buying of food and daily necessities in markets as soon as health officials hinted at a lockdown (Is it fake news?). Social media were flooded with posts of the dos and don’ts of self-isolation and self-treatment of people who have shown symptoms or were tested positive. 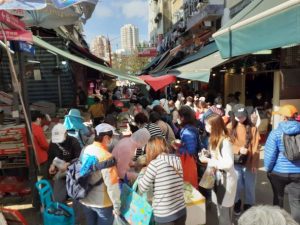 Ironically, the spirit of self-reliance of Hong Kong people unleashed makes a mockery of an inept governing team, which is now counting on the helping hands from the mainland for riding over the storm.