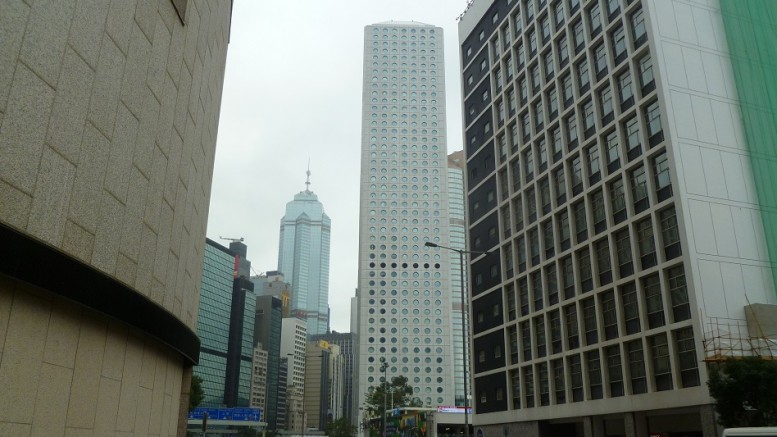 Uncertainty in post-2047 arrangements of Hong Kong land leases casts a long shadow over the city.

Affordability of mortgage payment, supply and government policy are among the factors that influence Hong Kong’s property market. But a new political factor has surfaced in recent years – the 2047 factor. That is the year when China’s pledge of keeping Hong Kong’s systems unchanged for 50 years after 1997 is due to expire.

Housing mortgage in Hong Kong is normally being capped at 30 years. For a 30 year-long mortgage set in 2017, the expiry date will be 2047. 2017 is the year for the next chief executive election.

When the Hong Kong question emerged on the agenda in the early 1980s, it is because of the issue of the expiry of land lease by 1997. The British Government has realised they must seek a solution through talks with the Chinese Government on the post-1997 arrangements. Then came the Sino-British talks. The issue of 2047 is therefore similar in nature with the 1997 question. It is a question of whether an agreement due to expire will be renewed.

Former chief justice Andrew Li Kwok-nang is the first to have raised the issue of 2047 for public discussion. Speaking at a University of Hong Kong Law School function in November 2012, he said the future of “one country, two systems” after 2047 should be resolved at an earlier time, or “around 2030”, before that date. At the same occasion, former HKU dean of law school, Johannes Chan Man-mun said the Sino-British Joint Declaration has stipulated land leases ended in 1997 would be extended to June 30, 2047. He feared fresh worries about the city’s future would surface if the issue is left unattended.

When the 1997 question emerged, one line of thinking was that an attitude and approach of ambiguity could work better. They said there was no need to raise it with Beijing, arguing “nothing will happen if people don’t talk about it.” They believed the Chinese Government would then put the issue aside for a solution at an appropriate time. What happened since then shows that did not work. Contracts in Hong Kong must be based on solid legal foundation. There is no room for ambiguity. Just as we cannot avoid the issue of 1997, we cannot shy away from the 2047 question. If Beijing does not make clear their stance, mortgage contracts will be mired in doubt. If a solution is delayed, property transactions will be clouded in uncertainty, posing the biggest risk to property market.

In a related issue, my view is that the Government will not lightly scrap the punitive stamp duty aimed to regulate the property market in 2016 at a time when there are a few sets of elections and that political wrestling will be fierce.

The punitive stamp duty levies is a centrepiece of the Leung Chun-ying government’s housing policy. Unless the property market collapses, the government is not likely to abolish it until after the next administration.