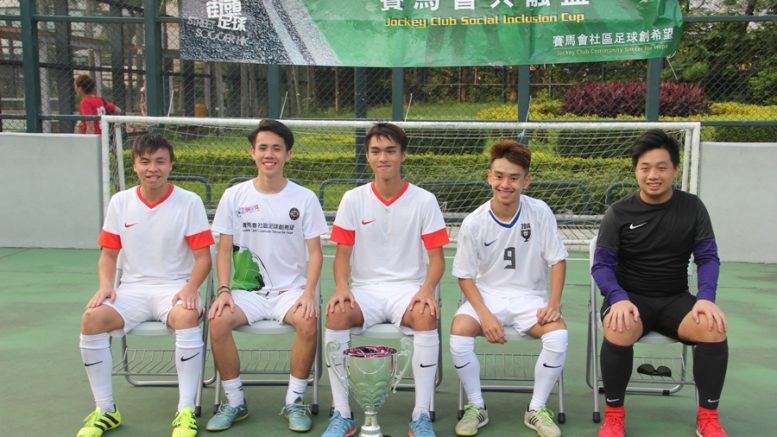 Hong Kong is faced with ageing population problem. Those in the 15-30s group now face the heavy burden.

By Tang Ka-ho, Jessica Kong and Stephanie So –

Thanks to the advent of medical science, men and women live longer – and longer . And due to changes in economic structure and lifestyles, there are fewer new-born babies. Put together, ageing population has emerged as a worrying problem in most developed economies. Hong Kong is no exception

Figures have painted a bleak picture. A recent report published by the Census and Statistics Department found the average age of men and women in 2014 are 81.2 and 86.9 respectively. By 2064, people who aged 65 and above will constitute 36 per cent of the city’s total population, a jump from 15 per cent in 2014. The problem of ageing population has cast a long shadow over the city’s future.

The worries are not unfounded; they are obvious. As the elderly population soars, pressure on services including medical, welfare and housing will grow in tandem. The financial burden will have to be borne by every Hongkonger through taxation.

Meanwhile, the fleet of active work force will shrink because of factors such as low birth rate and restrictive migration and labour importation policies. The drop in active working population poses to hinder the normal functioning of Hong Kong. 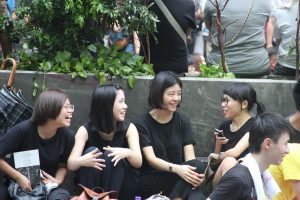 The present population in the 15-30 age group will be affected most. Their concerns and needs must be heeded by the Government and society at large.

True, the Government has not done something. There are five aspects of its strategy in countering ageing population. They include unleashing the potential of the local work force, nurturing local manpower, attracting talent from outside Hong Kong, fostering a supportive environment to form a family and active ageing. They have proved to be too little to deal with the problem effectively.

Given the fact the ageing population problem will affect the 15-30s most, it is important that we address the problem from their perspective.

Already a major group of taxpayers, they face the burden of taking care of their own parents and grandparents and children for those who are married and have children.

Faced with the problem of a drop in the number active work force, the Government may expand its importation of foreign talent and labour. As a result, young adults will face more competition in the job market.

In view of the irreversible trend of ageing population and inevitable development of foreign labour importation, young adults should make preparation for the change, not waiting for changes to unfold while doing nothing.

First, it is important for young adults to have a better planning of their career and development. Faced with growing competition, they should better equip themselves in vocational training, both in skills and knowledge, and, most importantly, a mind-set of further education.

Under our education system, getting a ticket to university for a bachelor degree is the name of the race. Such mindset has posed a serious threat to the future development of Hong Kong. This is because it will result in a shortage of skilled work force and an over-supply of job-seeks with high academic qualifications The mix of work force may no longer fit in with the new economy. A shift of focus on further education in vocation skills should be one of the ways forward for young adults.

Data of the student intake of courses run by the Vocational Training Council, our major vocation education institute, says something about the problem in further education. Some courses such as aircraft maintenance engineering and nursing are highly competitive. With no doubt, nursing training can help ease the demand for healthcare manpower in an ageing society. But other fields of work cannot be ignored.

While young adults should change their mindset, prepare and equip themselves for their future, our Government should play its role in creating a good environment and formulate sound policies for the 15-30s. By doing so, it will help shorten the gap between the Government and the younger generation. 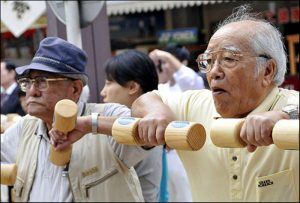 One of the most direct and effective ways to tackle the problem ageing population is to boost birth rate. Hong Kong’s fertility showed a declining trend over the past 33 years. Despite the moderate re-bounce in recent years, the total fertility rate of Hong Kong has consistently stayed at a low level. The Government should formulate a set of friendlier and supportive policies to encourage couples to raise children. The lack of incentives such as taxation and the abundance of disincentives such as high kindergarten fees are obvious reasons that deter couples from raising children. For example, we should consider the introduction of a subsidy for children as adopted in Australia. Like education, it is an investment for our future.

Calls for an extension of maternity leave (10 weeks in total) and paternity leave (three days) should be given serious consideration. Restrictions over the eligibility of paternity should be relaxed. Compared with many developed economies, Hong Kong lags on that front.

In a sense, ageing population is a new problem. Tackling it requires new thinking, and should start with the younger generation. We should work together to help solve everyone’s problem before today’s 15-30s become senior citizens.

Tang Ka-ho, Jessica Kong and Stephanie So are Year 4 students of a course on English Editorial and Commentary Writing at Shu Yan University’s Department of Journalism and Communication Department