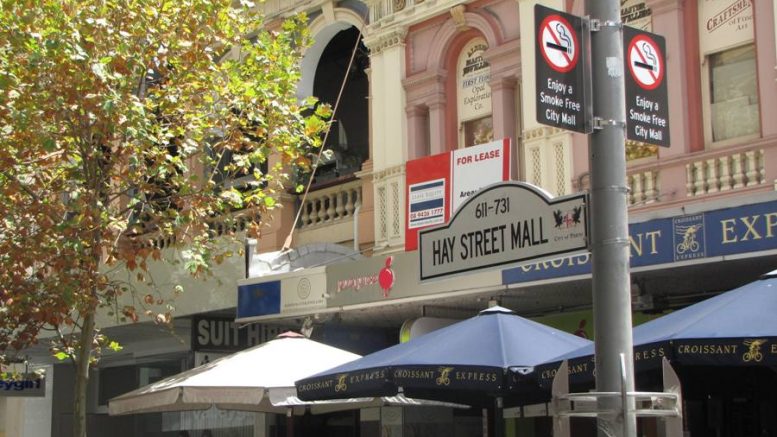 We have all seen the drawings presented by architects and environmentalists who envision what our cities might look like. They invariably have wide, tree-lined streets, strolling pedestrians, bike lanes, quaint trams and outdoor cafes. But the reality is that the governments that actually determine urban design often see them as impractical or expensive. Besides, where would all the cars go?

Hong Kong is a case in point. Its urban design history and ethos have put cars first, pedestrians second. While other cities around the world are changing their way of thinking, Hong Kong may be lagging behind. The great majority of Hongkongers do walk and take public transportation, but the city doesn’t always make it an easy or pleasant experience.

Civic Exchange, an independent think-tank, addressed this issue during a five-day Walk21 Hong Kong Conference, in October, marked by Hong Kong’s signing of the International Charter for Walking. Officials like Chief Secretary Carrie Lam and Transport and Housing Secretary Anthony Cheung figured prominently – so at least the government is willing to give the idea face.

Holding a conference is one thing, but putting ideas into action is another. The challenge is going from lovely artists’ renditions to building actual sidewalks and bridges. This is the reason Civic Exchange is launching a major new initiative called Walkability in December, to do longer-term studies on how to fit pedestrians, cars and public transport into a very crowded city.

This series of articles takes looks at how overseas cities have taken practical steps to improve their streets – with lessons that Hong Kong can learn. Below is Perth’s case. 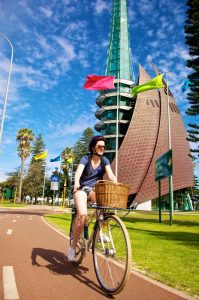 Two ways are better than one

In 2015, the government of Perth, Australia, made a simple move to improve Barrack Street, a 750-metre thoroughfare that runs through the central business district. They took a one-way street and turned it into a two-way street, to “improve the city centre” and “change the culture of movement.”

Two-way streets slow traffic by as much as 31 percent in the mornings and 16 percent in afternoons – giving priority to pedestrians and cyclists. But even drivers stand to benefit, as a two-way system decreases the average driving distance by about 8 per cent in the morning peak hour. After all, you’re no longer going in circles of one-way streets.

It was a solution that required little building or structural changes. And funny enough, it was a U-turn from a 1970s initiative to turn a two-way street into a one-way street – a decision made due to the growing dominance and affordability of private cars.

Perth as a ‘walkable city’

The Perth government has had a multitude of walking-friendly planning policies and initiatives over the years. The Public Health and Wellbeing Plan, promotes “active living,” improving intersections and reducing traffic speeds. It also gave a boost to city walking guides, trail maps and events like National Walk to Work Day.

Perth has recognised the many positive effects of walkability – on public health, safety, wellbeing, and even the economy. They have incorporated these values into their long-term planning and vision. It is now time for Hong Kong to play catch-up.

This article is provided by the Civic Exchange, an independent think-tank.