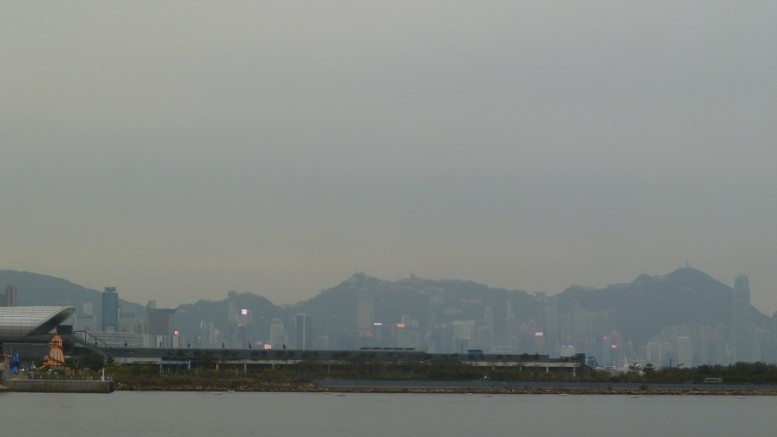 Is Hong Kong 2016 a freer, more democratic and transparent society?

It has come as no surprise that the Hong Kong government has flatly and swiftly rejected calls for an independent inquiry into the “Mongkok riot”, dismissing it as unnecessary in light of the ongoing prosecution against the alleged culprits.

As former Central Policy Unit head Lau Siu-kai has observed, the government fretted about the scenario of opening a Pandora box and fuelling conflicts in the society if an independent probe is underway.

Lau has also rightly pointed out the Leung Chun-ying administration was in a weak position and might not be able to manage the situation were an inquiry launched.

It can be argued, however, it is precisely because of the concerns Professor Lau said the government might have that an inquiry into the whole truth of the confrontation has become all-important.

True, there are abundant video footages of the violence in the Mongkok streets, which have shed some light on what had happened and who might have to take legal responsibility for their acts. That has and will surely be taken care of by the court. Justice will be done.

Any responsible government and citizens, however, should ask what went wrong and what should be done to avoid a recurrence of the melee. The truth unearthed may not be palatable. It may cause embarrassment to certain people. It will not disappear as if it never exists because the government does not try to find it out.

By keeping the Pandora box sealed, the feeling of fury and frustration that has run deep among people, in particular young people, in the society will not go away. The more they are suppressed the greater the intensity when they burst out, as seen in the Mongkok unrest.

Rejecting the call for an inquiry, the Government has argued the Mongkok melee should not be compared with the 1967 Riots, which resulted in more casualties and arrests. It was followed by an inquiry by the colonial government.

Unlike the British-ruled city in 1967, the government has argued Hong Kong is a much better society in 2016. Put briefly, it is more democratic, transparent with freer access to information. People can express their views freely and voice out their grievances through various channels. The list went on.

That the city’s deep-seated conflicts grew sharper and political radicalisation more violent in the past few years shows the gap between the government and a significant number of people is widening.

Those conflicts will not go away after the government killed the idea of an inquiry.

Worse, people’s faith in the government will be further shaken because they deem the officials’ reluctance to face the truth a show of weak morality and self-doubt in their handling of the mayhem. Some are adamant the government has something to hide.

Suffered from a lack of popularly-elected mandate and a string of controversies, the Leung administration is too weak to be able to secure people’s faith and trust in any decisions they made.

The setting up of an inquiry could help salvage the damage to the authority and image of the weak administration even if it has found government deficiencies and mistakes.

History shows societies will only move forward if they are able to learn from mistakes in the past and make correction. Hong Kong is no exception.

Keeping the lid on the whole truth of the Mongkok unrest may be politically convenient for the government. It does not help ease the tension and bridge the government-people divide in the society.