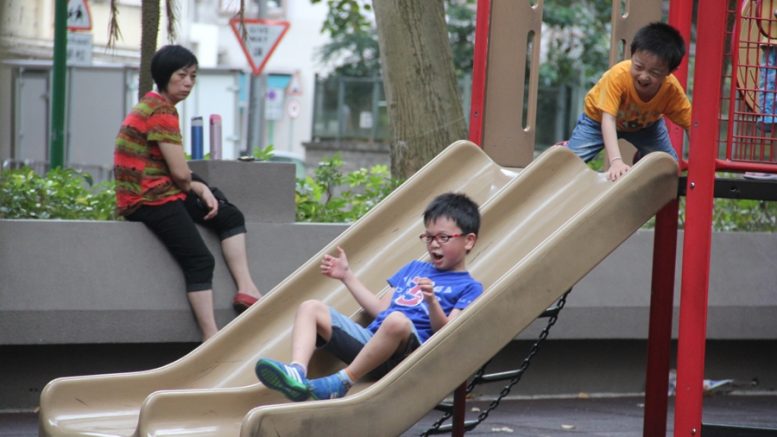 Happiness is the key to eliminate mental problems of students.

What an ironical coincidence. In November, a government-appointed team of experts published a report on the causes of student suicide and ways to prevent it. Between November and March this year, more than 20 students took their lives. The figure in recent months is markedly higher on average when compared with the period between 2015 and March 2017, which recorded a total of 70.

Headed by University of Hong Kong scholar Yip Shiu-fai, the committee formed in the wake of a spate of student suicides last year said student suicides were mostly brought about by “multiple interacting factors.” They include mental health, family relationships, adjustment, negative thinking and lack of social support. The simple truth is that they feel unhappy. Why?

The reasons behind those sentiments are probably multifaceted. Our highly-stressful exam and utilitarian education system. Shortage of teachers and social workers in schools. “Monster parents”. To name but a few. The many-sided problem requires a multi-thronged approach for prevention.

On Children’s Day that coincided with the Ching Ming Festival, legislator Shiu Ka-chun and member of the Prevention of Student Suicides Civil Union petitioned outside the Office of the Chief Executive-elect Carrie Lam Cheng Yuet-ngor to mourn the death of students who committed suicide. They blamed the Government for turning a blind eye to the problem and called for a summit to find solutions.

Results of two surveys have shed some light on the mood of young people, nevertheless. A survey conducted by the Paediatric Society and Paediatric Foundation last year found 27 per cent of the secondary school pupils interviewed had contemplated the idea of committing suicide and harming themselves. 63 per cent had suffered from sleeping disorder. A newly-released poll conducted by Hok Yau Club among students who took part in this year’s Diploma of Secondary Education (DSE) examination found that their level of stress had reached 7.12 out of a maximum of 10, which is a three-year high.

The findings have highlighted the urgency of easing the pressure of students. The abolition of the Territory-Wide Assessments (TSA) or the Basic Competency Assessment (BCA) for Primary Three pupils will help reduce the workload of students. Although Mrs Lam has called for the suspension of the TSA in May, hr former boss Leung Chun-ying has said no. A group of 34 lawmakers from opposing political camps backed Lam’s call. In view of the lingering row over the TSA, it is impractical and unwise to insist resuming the test in May. The controversy has in itself created pressure on parents and their children. The test should at least be suspended for more time for discussion. 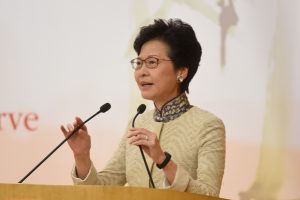 In their report, the government-appointed panel has recommended the Education Bureau to provide “gatekeeper training” for teachers and social works for them to help screen and identify at-risk students. That is too passive to cope with the problem; it will be too late when students who have suffered from mental problems are identified.

Much has been said about happy learning. But our education system is too exam-oriented to provide enough space for students to enjoy learning. Students are required to participate in public exams. They have to do well for them to be able to get a place in universities. A ticket to study in university is being seen as the only path towards a bright future. No university degree. No future. The anxiety of young people has been deepened by the lack of upward mobility in our society. To give hope to young people who may not have an opportunity to study in university, the Government should review the education system in the long-term to provide alternative routes for young people for them to show their talent and skill in non-academic fields.

When it comes to suicide, one case is one too many. It is more saddening if it is a case of students taking their lives. The government should not resort to cool data and defensive attitude in tackling the problem. They should think simple and down-to-earth about ways to make young people feel happy. After all, they are the masters of our future.