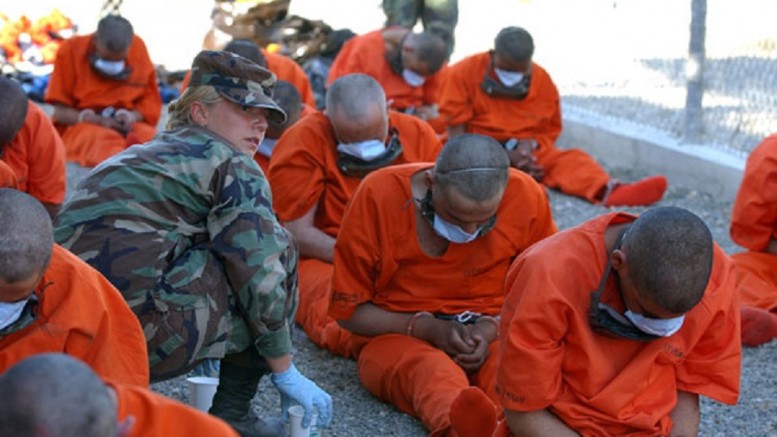 Everyone has the right to be free from torture and cruel, inhumane or degrading treatment or punishment (‘other ill-treatment'), according to Article 5 of the Universal Declaration of Human Rights, adopted over 60 years ago by the United Nations. A call for Hong Kong to pull out from the convention is rejected by a mainland legal expert.

One day after former security minister Ambrose Lee Siu-kwong made an open appeal in Beijing for Hong Kong to ask the central government to help the city pull out from an international torture convention, a mainland Basic Law expert, Rao Geping (饒戈平), swiftly killed the idea. In remarks amounted to a slap on the face of Lee, Rao said the Convention Against Torture and other Cruel, Inhuman or Degrading Treatment or Punishment is an international treaty ratified by the nation. Hong Kong, he said, is not entitled to the right to have a say. Three thoughts about the controversy.

Citing a surge in the number of non-reflouement claims, Lee said a loophole in Hong Kong’s accession to the convention gave rise to the increasing burden on immigration officers in handling those cases. In January, Chief Executive Leung Chun-ying said Hong Kong would, “if needed”, unilaterally withdraw from the convention signed by 158 of 193 UN member states. The Government said as of January more than 11,000 cases were still being handled. Just 27 of the 3,355 cases handled since 2014 were confirmed as genuine.

Speaking to reporters in Beijing on Sunday, Rao said “Abuse is a separate matter… There are laws to curb this loophole.” Rao has hit the nail on the head as he cautioned against the idea of withdrawal from the convention on the ground of abuse of the system. Laws to curb the loophole aside, the immigration authorities can resort to administrative measures and improve the mechanism to speed up the process of handling claims. A total of 158 countries have ratified the convention. It is inconceivable that Hong Kong is the only place suffered from “abuse” that could only be solved by pulling out. The cause of the problem of “abuse” is not so much about the convention, but inept officials.

Since the 1997 handover, seeking a helping hand from the central government has become the “new normal” in the mind-set and governance of the SAR administration. Take tourism is an example. Pleading Beijing to let more mainlanders visit the city to spend has been deemed by officials and the tourism and related industries as the short-cut to boost the weakened sector. Despite the repeated calls from the local tourism industry with the backing of the government and pro-establishment political parties, Beijing seems to be hesitant, not without good reasons. Intriguingly, State Councillor Yang Jiechi has urged the city’s tourism industry to enhance their competitiveness and service standard to lure the growing middle-class in the mainland. It could not be more ironical that the central government knows better than many ruling elites in the SAR about what makes Hong Kong tick in the past decades.

When Ambrose Lee raised the idea of a pull-out, he expected the National People’s Congress Standing Committee to give a reply in two to three months. It didn’t take that long. Rao, who is vice-chairman of the Basic Law Committee under the NPCSC, gave him a snub in just one day. Rao did not go into the merits and demerits of Hong Kong pulling out from the torture convention. He highlighted the fact that whether Hong Kong should stay or leave is a matter for the central government. Put it in the context of the “one country, two systems” policy, it belongs to “one country.”

More importantly, China’s accession to international conventions is an integral part of the country’s foreign relations and engagement with the international community. A withdrawal of Hong Kong from the convention may bring about negative and profoundly complicated implications not just on Hong Kong but the nation. Against that background, it could not be more ironical that the idea of a pull-out was not initiated by the so-called nativist or localist, who are often accused of being “Hong Kong-centric.” It came from Leung Chun-ying and Ambrose Lee, who are supposed to know Beijing better and put the nation’s interests above the city.

Be the first to comment on "Don’t go to Beijing for help on torture claims abuse, Rao says"