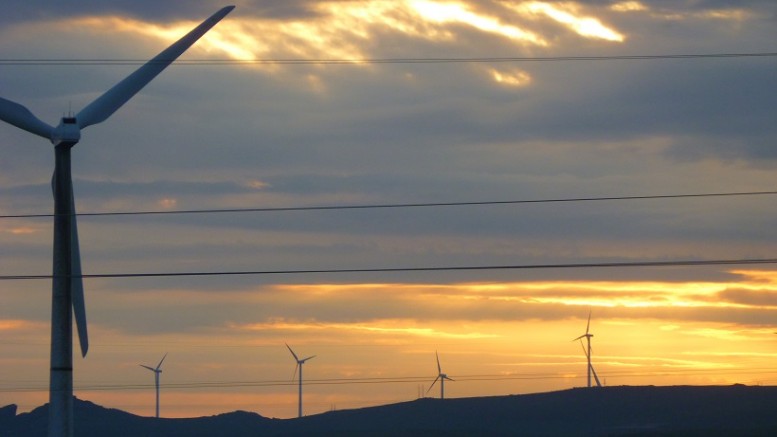 China is the Number One manufacturer in the world, for now. It is predicted that the United States will take over the top position in five years.

In contrast with the importance given by the Hong Kong media to the Global Financial Centre Index (GFCI), their publicity of another list of ranking, Global Manufacturing Competitiveness Index (GMCI), has been scanty. This is understandable. Hong Kong ranks fourth in the GFCI; the city is nowhere to be found in the competitiveness index. Manufacturing is not among the four economic pillars of Hong Kong. But among nations in the world, manufacturing is a major component of their GDP, and a indicator of the strength and weakness of their competitiveness.

The GMCI research is jointly conducted by Deloitte Touche Tohmatsu Limited (Deloitte Global) and the Council on Competitiveness in the United States. In its 2016 report, it says: “From its influence on infrastructure development, job creation, and contribution to gross domestic product (GDP) on both an overall and per capita basis, a strong manufacturing sector creates a clear path toward economic prosperity.” It says China is the most competitive manufacturing nation in the 2016 report, same as 2010 and 2013. But based on views given by senior executives in global enterprises, i predicts the United States will take over the Number One position in the next five years. China will come second.

Apart from the race for the Number One and Second position, the report has observed that the changes of the manufacturing competitiveness of different countries have reflected the changes of the strengths and weaknesses of various blocs in the world. Among the top 10 most competitive manufacturing nations, America and Asia-Pacific are dominating. Three belong to America. They are the United States, Canada and Mexico. Among the 10, five are in Asia-Pacific. They are China, Japan, Korean, Taiwan and India. The remaining two are Germany and Britain. Europe and America had been the “major powers.” Europe has declined since the World War II, being replaced by the Asia-Pacific region. The report predicts the rise of “Mighty Five”, or five Asian countries, to the top-15 club. The five are Thailand, Indonesia, Malaysia, India and Vietnam.

The leading factor that determines manufacturing competitiveness is talent, followed by cost competitiveness, productivity and suppliers’ network. China takes up the Number One position because it leads in three factors: cost, productivity and suppliers’ network, in particular cost. It also means China’s manufacturing still relies on low cost. In term of talent, China lags the U.S. Taking together their strength in science and technology, the U.S. will soon surpass China.

Be the first to comment on "U.S. set to take over China as No. 1 manufacturing power"