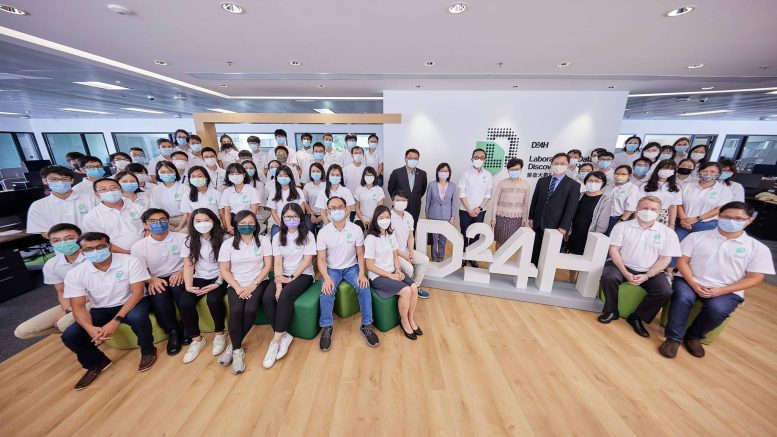 With her term less than six months to go, Chief Executive Carrie Lam kick-started a government overhaul on the first day of a new legislative session on Wednesday (12/1), aiming to keep government structure abreast of the time. That could not be more ironic.

Elevated to the top post in July 2017, Mrs Lam, who has a penchant claiming she knows the government machinery well and policy-making from A to Z, launched the biggest government revamp for 15 years when her five-year term is nearing its end.

She is hoping that the plan, which calls for revamping roughly half of the 13 existing bureaus, will be completed before her term ends on June 30. The total number of bureaus will be increased to 15.

Of the seven-point plan, separating the housing portfolio from the existing Transport and Housing Bureau is an attempt to help ease public anger over the chronic problem of shortage in land and housing supply. The Transport and Logistics Bureau would focus on infrastructure and consolidating the city’s status as an aviation hub.

While putting land and housing on top of her agenda when she took power, Mrs Lam has also underscored the importance of connecting with young people even before that. Young people figured prominently in her 2017 chief executive election campaign. 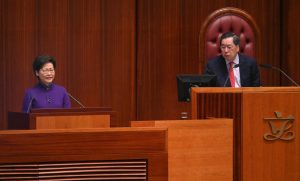 In her maiden policy address, she said: “Young people are our future… In the next five years, we will strive to do our best in youth development work by addressing their concerns about education, career pursuit and home ownership, and encouraging their participation in politics as well as policy discussion and debate.”

Four and a half years on, her youth work failed miserably. Thousands of young students were arrested during the anti-extradition bill protests. Thousands of students went to study abroad; many of whom were accompanied by their parents to build new homes. They will probably never return.

In her concluding remarks in the 2017 policy blueprint, Mrs Lam said: “My vision is for a Hong Kong of hope and happiness – a day we are all proud to call our home.”

Her vision became the city’s nightmare. Young people are among those from different walks of life who do not see hope but despair, not happiness but sadness.

Ironically, her government overhaul initiative has served as a harsh reminder to Hongkongers how bad she has done on various fronts – and how damaging her leadership, or the lack of which, to the city.

Not surprisingly, it helps little in stirring public discussion, not to mention shoring up confidence in her leadership.

Instead of commenting on the overhaul plan after Mrs Lam announced details in her opening remarks, some legislators have fingered her failure to prevent the spread of the Omicron variant in the community.

They put the blame on Cathay Pacific airline, whose crew member has violated home quarantine rules and that the case was said to have led to the fifth community outbreak. Government laxity in guarding against infections caused by imported cases is to blame, they said.

Cheung Chi-kong, a long-time ally of former chief executive Leung Chun-ying, lost no time to trash the revamp plan as untimely and irrelevant at a time when her priority task should be stemming the transmission of Omicron coronavirus variant.

In an article published on the Chinese-language Ming Pao on Thursday, Cheung said he has asked a person who is interested in contesting the top post about the plan. Cheung quoted him as saying “why should I want her to prepare my election platform?”

Cheung asked: “Why can the current Chief Executive decide the governing structure of the next chief executive’s government? Executive-led is executive-led, not Carrie Lam-led?”

True, rationalising government structure in the face of rapid changes in society is sensible and normal. But it is clearly not the major reason for government policy failures and blunders.

Does Mrs Lam seriously believe the youth problem will be resolved overnight by adding “youth affairs” onto the name of the home affairs bureau? Will the new housing and development bureau play magic to solve the huge housing shortfall? The answer is simple: No.

The overhaul plan does mean something. It has laid bare the plain truth that she no longer has a plan for the city. And even if she has some feasible ideas, she will not be able to deliver them. Her days seem to be numbered, at long last.