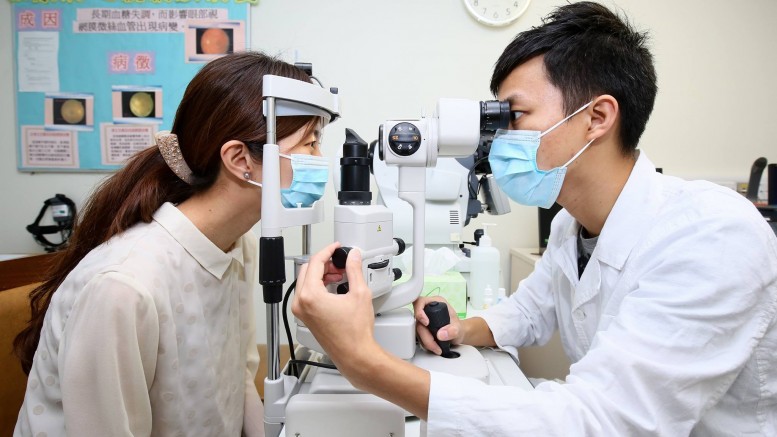 Calls for relaxation of restrictions for overseas-trained doctors to be allowed to practise in Hong Kong are growing.

I am not surprised to hear that you and your family have decided not to move back to Hong Kong. I know that you always have doubts about our Government’s commitment to attract high-skilled and well-educated permanent residents like yourself to return from abroad.

A few years ago, I was also shocked when I discovered that the passing rates of the Licensing Examination administered by the Medical Council of Hong Kong for international medical graduates were unexpectedly low, only about 25% annually in average between 2009 and 2012.

Coincidentally, my office had received complaints from some members of the medical sector against the Medical Council. I have been told that many Hong Kong residents who have graduated from medical schools abroad as well as overseas qualified and/ or registered doctors face hurdles of difficulties when they seek medical qualifications in Hong Kong due to the excessively high threshold of the Licensing Examination.

The Medical Council in a sense acts like a trade union to impose a limit on overseas-trained doctors. This definitely undermines any attempt to import doctors to ease the acute manpower shortage in public hospitals.

In fact, the transparency and fairness of the operation of the Medical Council has always been a matter of public concern. First of all, the procedure of handling complaint cases is unduly long. In some cases, it has even taken years to process. Moreover, as professional members in the Preliminary Investigation Committee of the Council are in the majority, the public inevitably has the impression that the Committee is unlikely to be even-handed in dealing with complaints against local doctors.

Last year, a judicial review case against the watchdog has once again alarmed the public. Commenting the case in its strongly worded ruling, the High Court agreed that there was “a lamentable state of affairs in the Council’s handling of complaints” and urged the Council to take actions to improve the chaotic situations so as to gain back public confidence in the medical profession.

I am not opposing to the principle of professional autonomy. But, how could we ensure that the Medical Council would place patients’ rights before the doctors’ interests? I am afraid that the existing approach taken by the Council, which is always criticized as “regulation by own peers”, fails to do just that.

Indeed, a number of improvement measures including increasing the number of lay members in the Medical Council had been proposed by a working group established by the Council itself and endorsed by the then Health and Welfare Bureau in 2002. Regrettably, NO action had been taken.

In 2005, the then Secretary for Heath, Welfare and Food Bureau, Dr York Chow Yat-ngok, even made a sudden U-turn in attitude, asserting that the Medical Council’s complaint handling mechanism had been working well, and that the Administration did not see an immediate need to take forward the said proposals.

We could not wait anymore. Thus, I have presented the Medical Registration (Amendment) Bill 2015 to the Legislative Council at the end of November last year, and propose to add four lay members to the Medical Council so that the ratio of its lay members to professional members will be increased from 1:6 to 1:3.

Just two weeks after submitting my own member’s bill, I was delighted to learn that the Government would introduce a bill in the first quarter of this year, covering my proposal of increasing public presentation of the Medical Council alongside other measures to enhance its capacity and efficiency in handling public complaints and conducting disciplinary inquiries.

It’s better late than never! I hope this would be the first step in reforming the Medical Council. Two weeks ago, I was happy to hear from CY Leung in his policy address that the Government would also consider admitting overseas-trained doctors to meet local demand.

However, much more should be done apart from changing the composition of the Medical Council if the Government really wants to address the problem. For example, it should consider extending the maximum duration of limited registration for overseas-trained doctors to work here from one year to a longer term as well as taking reference from the practice of Singapore by allowing medical specialists from recognized overseas medical schools to register as medical practitioners in Hong Kong. In conclusion, more incentives should be given to overseas-trained doctors and their families to move to Hong Kong.

Tommy Cheung Yu-yan is a Legislative Council member, representing the catering industry. He writes to his daughter in RTHK’s Letter to Hong Kong broadcast on January 31. This is an edited version.