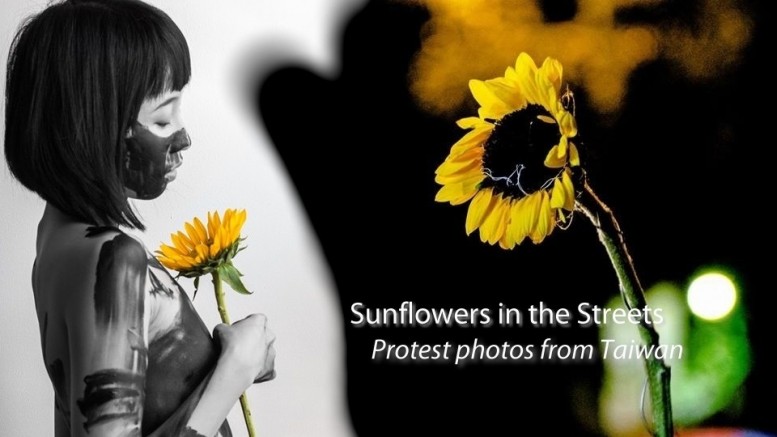 The past eight years of peace across the Taiwan Strait can be largely attributed to the development of economic and trade relations between the mainland and Taiwan. Cross-strait cooperation began in April 2005 following a meeting between the then Chinese Communist Party general secretary Hu Jintao and former Kuomintang chairman Lien Chan. Both sides announced a shared vision of the peaceful development across the Taiwan Strait. In it, they called for full economic exchanges and the establishment of a cooperation mechanism in economic cooperation between the two sides.

Following his victory in the 2008 presidential election, Ma Ying-jeou expressed hope that both sides could reach an Economic Cooperation Framework Agreement. In late 2008, Hu gave a nod to the agreement. It was signed by Chen Yunlin, chairman of the mainland’s Association of Relations Across the Taiwan Straits and Chiang Pin-kung, head of Taiwan’s Straits Exchange Foundation in June 2010. It took effect in September that year, marking a major breakthrough in economic and trade ties across the Strait.

The total amount of export/import trade between the mainland and Taiwan reached US$160 billion in January 2011, up 10.1 per cent in the same period in the previous year. In 2012, it went up by 5.6 per cent to US$168.96 billion, followed by US$197.28 billion (up 16.7 per cent) in 2013. Both sides also signed agreements on investment protection and customs cooperation, which help broaden the scope of cooperation.

2013 saw a juncture of change. Cross-Strait trade continued to grow. Mainland trade officials had expected total trade to hit the US$200 billion-mark. But the number of Taiwan investment projects approved by the mainland has dropped. The actual amount of investment from Taiwan had also decreased. Signs of weakened momentum of Taiwan investment in the mainland have begun to surface. The reason for the reversal of trend is that the mainland economy started slowing from the second half of 2012 as the value of renminbi appreciated, resulting in higher labour cost. Taiwanese investors in the mainland began to feel the cost pressure and started exploring other markets.

In the mainland, there were also growing doubts about the merits of the model of “giving advantages to Taiwan,” which resulted in a huge trade surplus in favour of Taiwan in bilateral trade. But in political relationship, Taiwan has not changed its attitude towards unification. The economic card in the Communist Party’s unification game plan did not work.

Meanwhile, the feeling of growing resistance among Taiwan people against closer ties emerged when the Framework Agreement was extended to cover investment protection and service trade. They fretted about increasing dependence on the mainland and complained cross-Strait trade has not brought benefits to ordinary people. The development of mainland-Taiwan economy and trade has slid from period of prosperity to a phase of stagnation.

Now that the pro-independence Democratic Progressive Party has regained power, damages to economic and trade ties across the Strait may not be repaired. The most likely scenario is that the United States and Japan will join hands to “assist” Taiwan to join the US-led Trans-Pacific Partnership (TPP) for it to develop its economy and trade through a free trade body, which is not controlled by Beijing. It will be difficult for  Taiwan to develop its economy in total isolation from the mainland. But TPP can provide another platform for the DPP to counter Beijing’s threat of tightening economic and trade relations with the island.