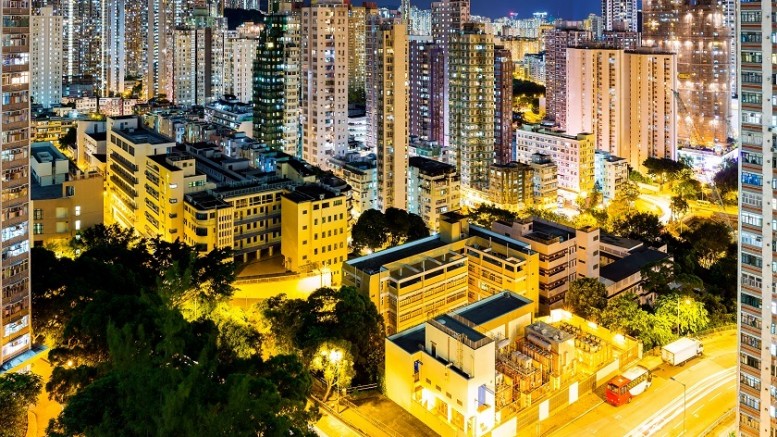 Our Hong Kong Foundation set a target of 80 per cent homeownership in report.

There are always two lines of thinking in Hong Kong’s housing policy. One is that the main aspiration of people is that they just want to have a flat to live, they do not treat it as asset. Therefore, the Government only needs to provide affordable public rental housing for the grass-roots people. The other school of thought is that people do not just want a place to live, but as an investment. Properties are always the major asset of family. By enabling more people to own their flats, they will be able to share the fruits of the city’s economic prosperity. That is the crux of the idea of Subsidised Homeownership Scheme proposed by a team led by University of Hong Kong Professor Richard Wong Yue-chim under Our Hong Kong Foundation.

The idea of helping people to own their homes is hardly new. It had been introduced before 1997. They include home ownership scheme and a loan scheme for purchase of flats. After Tung Chee-hwa came to power, he announced a set of long-term housing policies featuring a target of letting 70 percent of household own their flats. A similar plan that allowed public housing households to buy their units had been floated.

As soon as Professor Wong raised the new subsidised homeownership scheme, housing minister Anthony Cheung Bing-leung reacted coolly to the idea. Cheung maintained the present housing policy featuring public housing, HOS flats and private residential flats should be preserved. It appears the government is not so keen about the Foundation’s report.

Let most families own their flats could help stablise the society. Singapore is a successful case. The idea of first owning a flat before massing more wealth is deeply rooted in the minds of Hong Kong. But the target of 80 percent of home ownership set out in the Foundation’s report is not easy to achieve. Under the present circumstances, there is no sight of reaching the target.

Chan King-cheung is a veteran journalist. This is a translated version of his regular column published in the Chinese-language Ming Pao on November 11.