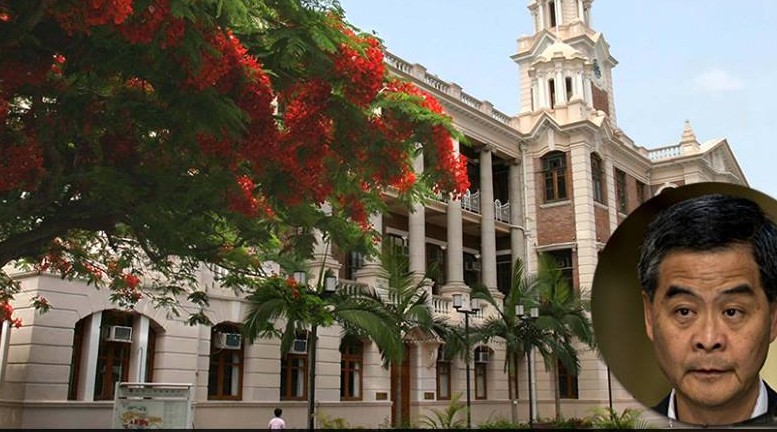 Though not legally binding, the historic resolutions approved by the HKU Convocation relating to the appointment of a pro-vice-chancellor and the role of the Chief Executive represents a voice the university’s governing council cannot ignore.

Comprising 162,000 graduates and lecturers, the statutory body voted overwhelming on Tuesday in support of calls for the council to fill the post vacated for years within 30 days. In another important resolution, it said the Chief Executive should no longer be the chancellor of the university, or that his role should be limited to a ceremonial figure.

Despite the slight margin of differences in the number of votes in support of the various resolutions, the enormity of backing of the university’s autonomy and opposition against political interference from inside and outside the university cannot be clearer.

The key point of the 30-day deadline vote is that the council should adhere to the university’s established convention and mechanism in the appointment of senior posts.

Based on the long-running system, a search committee headed by Vice-Chancellor Peter Mathieson, his deputy and three university professors has reportedly decided to recommend law professor Johannes Chan Man-mun following an internal and external head-hunting process.

The council’s recommendation has not been formally tabled for discussion at the council since it was completed a few months ago. The council has voted twice to defer discussion until after a provost is named. The council reversed its decision this month and said it would be put on the agenda of its next meeting scheduled for September 29.

The resolution passed by the Convocation will put pressure on the council for it not to add political factor in their scrutiny of the search committee’s recommendation on the post of pro-vice-chancellor.

The role of the Chief Executive in HKU and indeed other publicly-funded universities has not been seriously challenged before Leung took power.

This is simply because his predecessors and governors during the colonial rule have exercised restraint and showed confidence and respect in the university’s governing body. His predecessors have largely confined their role in university to a ceremonial head, giving autonomy to the university, both in terms of substance and perception.

After Tuesday’s voting, it is still unclear how the deputy HKU head controversy will unfold in the lead-up to and at the September 29 meeting.

What seems to be certain is that the move by Leung to try to play a more active and substantive role in university has caused jitters and shockwaves in HKU and the academia at large.

The government and Leung’s allies have insisted he has a legitimate role stipulated in law in universities.

What they did not say is that the enormous powers given to the government head have rarely been fully exercised. That university autonomy has been upheld is crucial in safeguarding academic freedom and freedom of expression.

Rightly or wrongly, Leung’s propensity of intervention in areas ranging from the economy to universities has fed fears among scholars that he will give a full play to the powers given to him in law.

The Convocation’s resolution on his role in HKU shows his move to tamper with the operation of university has backfired.

The battle over the post of pro-vice-chancellor may be near to an end. A row over the role of the Chief Executive in HKU and the other universities has just begun.”