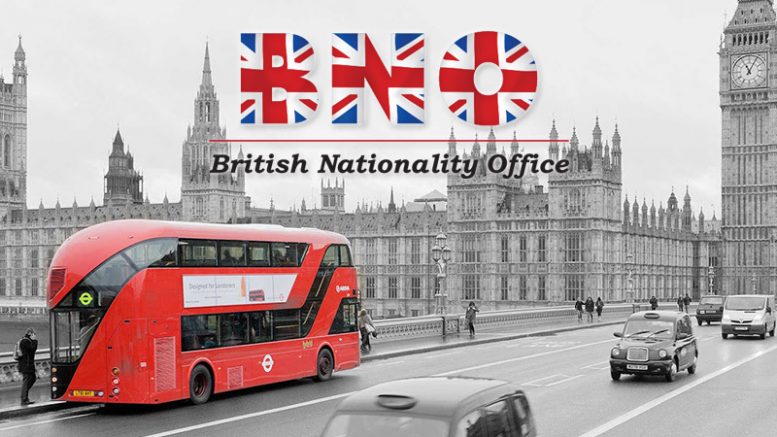 Beijing added insult to injury when they announced the British National (Overseas) passport, or BNO, will no longer be recognised as a travel and identification document as soon as a United Kingdom BNO visa scheme kicked off on January 31.

At the time of writing of this article, the United States and Canada, two major Western countries, have announced they will continue to recognise BNO as a valid travel document. More Western countries are likely to follow suit.

If Beijing’s tit-for-tat feat is aimed to punish BNO holders in order to scare them from fleeing the SAR via the visa scheme, it is unlikely to dampen their determination to build a new home in a freer and more relaxed place.

That the angry, verging irrational, response from the communist authorities may have given those leavers an early proof of their right decision to say goodbye to Hong Kong.

It is too early to tell at this stage how many Hong Kong families will join the scheme. But about 7,000 BNO holders have already moved to Britain since last year even before the scheme was opened for application.

There is no doubt the fleet of Hong Kong migrants to the UK will be sizable. Together they will give a clear voice of disapproval to the way Beijing treats Hong Kong people and honours its pledge of “one country, two systems.” 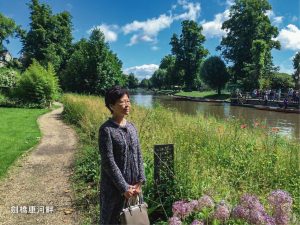 Carrie Lam shares her fond memories of her times in the United Kingdom in the 1980s.

Worse, the strategy, if there is any, of Beijing in countering London’s BNO offensive has done little help in winning support from Hong Kong people and the international community. With freedom to enter or leave Hong Kong a right stipulated in the Basic Law, Beijing’s warning of further counter measures towards Britain will do more harm to their international image.

Countering Britain’s visa scheme, the Chinese government sought to argue that the UK government has violated the memorandum on the status of holders of BNO in the Sino-British Joint Declaration.

Beijing argues that BNO is only a travel document with no right of abode in the UK. In a statement, the Chinese Foreign Ministry slammed Britain for breaching the joint accord, international law and treaty. The visa scheme, they said, amounted to an interference with China’s internal affair.

However strong the political rhetoric is, Beijing’s position is weak on both legal and moral grounds.

Legally speaking, the just-launched visa scheme does not turn BNO holders into British nationals with their completion of an application form. They will have to stay for five years in the UK before they can apply for full citizenship, among other requirements.

In a nutshell, the UK scheme is not fundamentally different from similar migration schemes in many other places. Moreover, the Joint Declaration memorandum does not categorically prohibit the UK government from offering citizenship to BNO holders in accordance with their own laws.

If Beijing is serious about what it deems as a breach on the part of the UK government of the joint agreement, they should lodge a complaint at the United Nations, where the accord has been put on record.

Morally, Beijing is standing on sand when it blasted the British government for offering BNO holders a route to British citizenship. Whether it is, as Beijing claimed, “second-class citizenship” is a matter for Hongkongers to judge. It is a matter of choice, after all.

Like Canada, Australia, Singapore and some other countries since the 1980s, the UK government cannot be faulted for being liberal in opening the door to Hong Kong people.

By denigrating the new visa scheme as a “second-class citizenship” programme, the Chinese government has shamed no one but themselves. The simple question it raises is why Hongkongers would like to become “second-class citizens” in foreign land, instead of Chinese nationals on Chinese soil in Hong Kong?

With no sign of cowering of BNO holders in light of Beijing’s warning, hawks in Hong Kong and the mainland officialdom have warned of harsher counter measures, not appealed to cool heads when they are needed most.

These include stripping those who settle in the UK of their status as Hong Kong permanent residents.

This is despite the fact that anyone who ordinarily resided in Hong Kong continuously for seven years is eligible for permanent residency under the Basic Law – if that still matters.

If Beijing heeds those ill-advised options, they will be giving a big help to the UK in luring capital and people from Hong Kong.

This article was first published on Apple Daily website on Feb. 3.