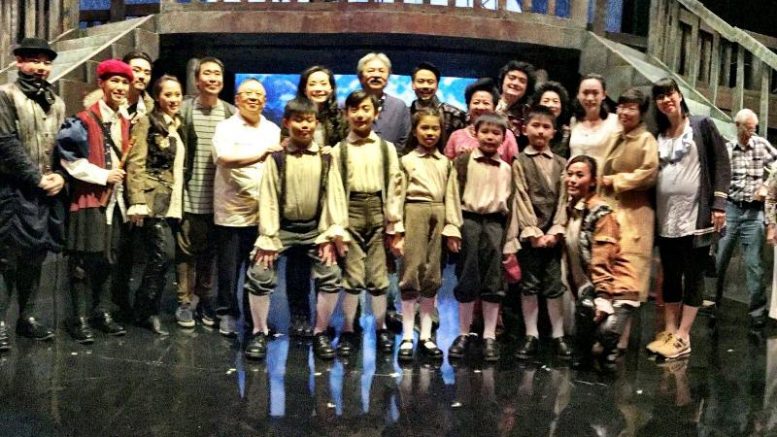 Financial Secretary John Tsang keeps guessing game on his candidacy for the chief executive election on. He wrote in his blog: "To run, or not to run, that is the question" after watching a Shakespeare drama.

A four-horse race possibly plus one pan-democrat candidate for the 2017 chief executive election is arguably on after retired judge Woo Kwok-hing kicked off his campaign last week.

Woo’s surprise bid for the top post has given a fillip to three widely-tipped aspirants from the pro-establishment camp, who have markedly stepped up their electioneering in substance though not in name.

New People’s Party’s Regina Ip Lau Suk-yee confirmed she was interested in running. She revealed she was forming her campaign team and putting together an election platform. 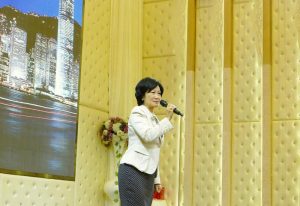 While giving more signals of her election plan, she fired salvos against Financial Secretary, John Tsang Chun-wah. She claimed he has done little in his ten years as financial chief. The reason why she fingered at Tsang is simple; Tsang ranked first in popularity survey.

Almost about the same time, Chief Executive Leung Chun-ying and Financial Secretary John Tsang Chun-wah were sniping at each other in an increasingly open propaganda war.

Some media have quoted sources as saying Tsang has written to the central government last week indicating his intention of an early exit from the ruling team to contest the next chief executive election.

One report even said he has declined invitation for him to attend in his official capacity scheduled for January. His office later denied it. 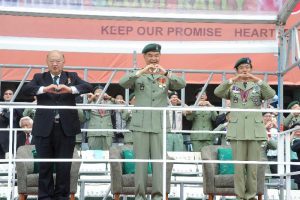 Taking full advantage as being the chief executive in office, Leung adopted a two-pronged tactic to fight for a second term.

Citing a raft of domestic and external challenges facing Hong Kong that includes housing and pro-independence advocacy, he cast doubts on whether anyone could do better than he in resolving those problems at a meet-the-media session.

The second part of his “election campaign” is simple: lashing out at John Tsang, his main rival, as Regina Ip did.

‘It takes courage … to be the bad guy,’ Leung says

Responding to speculation about Tsang’s plan to quit for his campaign, Leung said he hoped his team would focus in one heart on the next Policy Address and Budget.

In an article headlined “The buck stops here” on his website, he made another veiled attack against Tsang for failing to make difficult decision that might make people unhappy. Conversely, Leung claimed it took courage to be the bad guy, making unpopular but right decision.

On Sunday, Tsang fought back saying it was just not possible that people did only one thing at one time.

Aside from Woo, it has become increasingly obvious who look certain to join the fray, judging from their deeds and words in the past few days. They are Leung Chun-ying, John Tsang and Regina Ip.

Of the four, Tsang and Leung are the leading candidates for different reasons. Tsang is most popular in opinion surveys. He has people’s support. (Woo looks certain to be a popular choice if his name is put to a test in surveys.) Leung is the incumbent. There are no signs Beijing has ruled him out. He seems to get Beijing’s support, at least for now.

Of the remaining two, Woo is probably the dark horse. Given his independent image and high prestige, he may not only be able to win support from different strata of the society but, also importantly, in the 1,200-member Election Committee, which will be formed after an election in December. 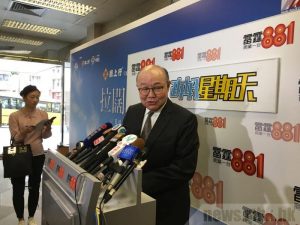 Referring to the first chief executive race in 1996, Regina Ip has hinted Woo is an also-ran. The irony is that it will not be a surprise if she, not Woo, emerges as the also-ran in the upcoming race for failing to get 150 nominations as required for becoming a candidate.

While the four were trading blows in the past few days, some possible contenders have apparently distanced themselves from the fray. They are former Legco President Tsang Yok-sing, former financial secretary Antony Leung Kam-chung and Chief Secretary Carrie Lam Cheng Yuet-ngor and Executive Council member Bernard Chan.

The chance of the other four running looks slimmer now that a four-horse race looks imminent.

Whether there is a candidate from the pan-democratic camp to run is anybody’s guess. Publicly, they will keep all options on the table, at least before the Election Committee election in December.

The Woo factor may add more uncertainty to their game plan. The possibility of some, if not all, pro-democracy members in the Election Committee nominating Woo cannot be ruled out.

The four leading horses have begun stretching their legs – and kicking each other. With or without the fifth from the pan-democrats, it looks certain to be a fierce fight with no dearth of drama, if not scandal.