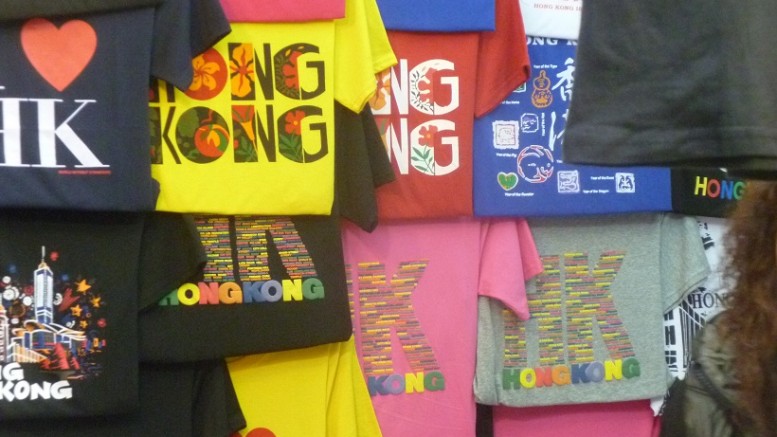 Has Hong Kong lost its charm to mainland visitors?

A “surprise” surge in the number of mainlanders who visited Hong Kong on the first two days of the golden week holiday has put a slap on the face of critics who say political restlessness is to blame for the decline of mainland tourists.

According to Immigration Department data, more than 360,000 visitors arrived from the mainland on Saturday, representing a 10 per cent rise compared with the first two days of last year’s Labour Day golden week holiday.

Chairman of the Travel Agent Owners Association, Alan Lam, sought to play down the significance of the unexpected surge. He argued that could be an “one-off” increase. He claimed mainlanders are now less interested in coming to Hong Kong because of the behaviour of locals who have protested against visitors from the mainland.

Lam’s argument is shared by some pro-establishment figures and supporters of Chief Executive Leung Chun-ying.

Dr Chow Pak-chin, vice-chairman of the Hong Kong Medical Association and a supporter of Leung, has claimed in a column published in the Chinese-language Sing Tao Daily News on Monday pro-independence movement has heightened tension in mainland-Hong Kong relations. That, he said, would aggravate the drop of the number of mainland visitors.

It remains unclear whether the surge in mainland visitors on Saturday is an “one-off” rise and, if so, why it is so.

But it sounds not sensible that mainland visitors have suddenly found “one-off” interest coming here during the ongoing golden week if they had lost their interest doing so because of such mainland-Hong Kong frictions as Lam and Dr Chow have claimed.

Indeed, the past year or so saw a host of political factors being cited as the factors by travel industry people such as Lam and pro-establishment figures in their explanation about why mainland visitors have shunned the city.

First it was the so-called “kick-luggage” row. Then the vitriolic attacks by some locals against mainland visitors as “locust”. More than one year after the 2014 Occupy Central movement came to an end, the Mong Kok unrest became the culprit for frightening visitors away.

Never mind how many Hongkongers could name their names. The so-called advocates for independence have been fingered for damaging mainland-Hong Kong ties and dampening the mood of mainlanders from crossing the border.

To lay the blame squarely on a list of politics-related events for the decline of mainland visitors is hardly convincing. There have been no evidence and research data to substantiate the claim.

Contrarily, there are a range of fact-based factors that could explain, at least in part, the fall in the number of mainland visitors.

On Monday, mainland media gave prominent coverage to another case of mainland tourists being forced to buy at a designated jewellery shop. Those cases would further damage the confidence of mainland visitors in joining tours and, worse, their mood in visiting Hong Kong.

Hong Kong is also facing fiercer competition from other countries for mainland visitors due to other factors such as exchange rate.

Given the fact many mainlanders have visited the city before, it would only be natural that they would look for new attractions for them to become frequent visitors to the city.

Like it or not, the old formula of getting easy money by luring mainlanders to come here to buy no longer works.

On Saturday, Travel Agent Owners’ Association president Yip Hing-ning revealed he had asked Leung Chun-ying to lobby Beijing to resume multiple-entry scheme for Shenzhen residents (The scheme was revised after Leung urged Beijing to do so.) and increase the number of cities under individual visitors’ programme.

Yip quoted Leung as saying he would agree to do so only if Hong Kong could reach a consensus “not to kick tourists’ luggage and other insulting actions”.

Hong Kong’s tourism outlook looks bleak if the government and travel industry keep finding political scapegoat for the decline of visitors, failing to face squarely to the deep-rooted malpractices and deficiencies of the sector.

Be the first to comment on "Who says politics turns mainland visitors away?"