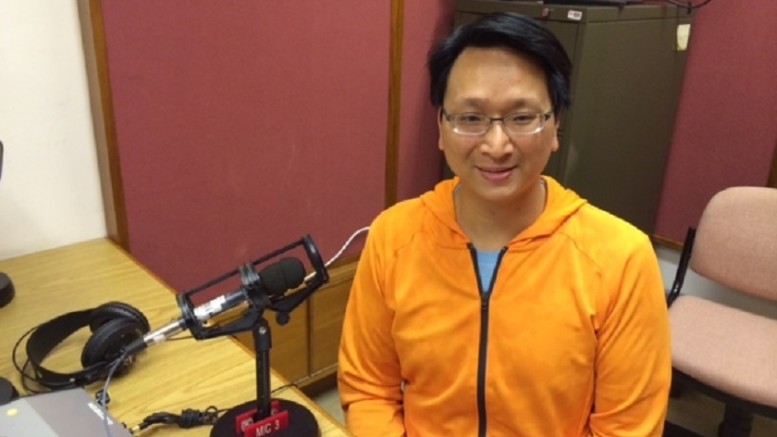 Tang Ka-piu, a legislator representing the leftwing Federation of Trade Unions, has mixed feelings about the independence advocates.

Recently I caught up with a good friend who migrated to Singapore a few years ago. He is a vocal critic and most of the time we stand on different sides of the political spectrum. When I picked on him for some of the seemingly concerning issues in Singapore based on some news reports, to my surprise he was somewhat indifferent. Why is that? He admitted that he does not care about this new “home” (thus the social issues) as much as he used to be when he lived in Hong Kong.

I have ambivalent feelings towards my fellow Hongkongers who advocate the independence movement. Without any doubt they are very passionate and showing a great deal of concern about Hong Kong, which I admire a lot. However, I also feel torn not only because they are not acting at the best interest of Hong Kong, they also disregard the feeling of the vast majority of the Hongkongers.

Just like many of you, I shed tears watching the Tiananmen Square Protests in 1989 on TV. I was 10. I cheered hysterically for the Chinese women’s national volleyball team in the Hong Kong Coliseum against Cuba and Russia in the Volleyball World Grand Prix in ’93. During the Eastern China flood, I donated a good sum of my red pocket money, albeit a small amount. The feeling, the connection with China, comes naturally out of me ever since I was young, bear in mind that I was educated in the British colonial period. I know the majority of the Hongkongers share more or less a similar feeling about China and their identity being a Chinese.

When you forcibly remove the Chinese identity from the majority of the Hongkongers who share this feeling, could you imagine how much hatred and social unrest the separatism will promote within the society ? Also how much it would hurt the feeling of the Chinese people across the border? It is not difficult to see from the history of other parts of the world how much bloodshed separatism brought upon a society.

On the other hand, I wonder what pushes this small group of people away from their Chinese identity. Was it because of the social injustice that exist in our society? Or the doubt if the core values of Hong Kong being challenged? How could I and my fellow colleagues contribute to sway them and others away from the independence movement?

I do remember most Hongkongers welcome the handover, because we believed we can take charge to build a fair, just and prosperous society. More importantly, Hong Kong can play even a bigger role in fostering the development and modernization of China. Now, China has made a leap forward in her goal to become a developed country. Hong Kong, in comparison, seems to be facing many challenges and lagging behind. All of us are eager to do something to improve the situation but independence of Hong Kong is not a solution and may very well be creating even a bigger problem.

I believe the answer and solution should be cultivating mutual trust and consensus.
No government should take patriotism from their people for granted. Being a father, I know I cannot win love and respect from my beloved wife and daughter by putting bread on the table or by enforcing husband / father authority, but only by showing love, respect and trust. I commit to reducing social injustice and championing the Hong Kong core value and local interests. I will also strive to promote trust and mutual understanding with all of you and the leadership in the Hong Kong and the Central government. The story, the success and the core value of Hong Kong has been built based on inclusion and diversity. And Hong Kong being a pivotal part of China connecting to the world is also a critical factor of our success. I invite all of you who share a similar view to join me in the effort of making Hong Kong a better place to live for this generation and the next.

Tang Ka-piu is a Legislative Council member representing the labour functional constituency and the Federation of Trade Unions. This is an edited version of his Letter to Hong Kong broadcast on RTHK 3 on April 17.