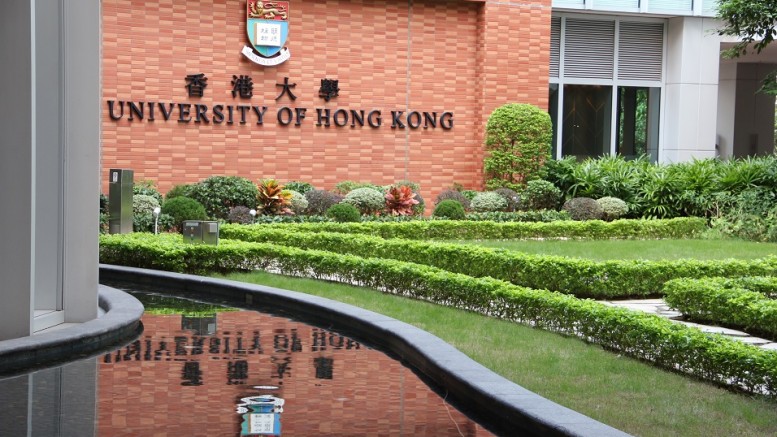 Last governor Chris Patten was former Chancellor of the University of Hong Kong before the handover. He now fears about the autonomy of the city's universities.

In markedly harsher words indicative of the growing frets in Western countries about Hong Kong, last governor Chris Patten has fired salvos against the authorities in the city and the mainland for posing threats to the autonomy of universities and free speech.

In an article published on Project Syndicate website, he voiced out concerns about moves to curb the autonomy of universities in the wake of the students-led Occupy Central movement and the missing of five owners and staff of the Causeway Bay Books.

Referring to the 2014 civil disobedient movement, Patten said: “The rationale seems to be that, because students strongly supported the pro-democracy protests in 2014, the universities where they study should be brought to heel.

“So the city’s government blunders away, stirring up trouble, clearly on the orders of the government in Beijing,” he said.

On the missing bookseller saga, he said the abducting of a British citizen (owner Lee Po holds a British passport) and four other Hong Kong residents on the city’s streets showed what the Chinese authorities “think of their treaty obligations” under the Sino-British Joint Declaration and of the “golden age” of Sino-British relations, which were “much advertised by the British ministers.”

The two governments hailed the present Sino-British ties have entered the “golden age” during the visit by President Xi Jinping to Britain last year. During the trip, the Chinese government has promised a list of investments amounted to hundreds of billions of dollars.

With the closer economic and trade ties dominating the agenda of China’s relations with Britain and European Union nations, Patten is seemingly keen to put the worrying political developments in Hong Kong and the mainland, in particular universities, on the radar screen of the international community.

Given at least two of their nationals are involved in the missing bookseller case, the British and Swedish government (one of the missing five holds a Swedish passport) and the EU have been under pressure to talk tough on the issue.

This is plainly because there is a prima facie case that some, if not all, of the five had apparently “returned” to the mainland against their will. It has raised serious questions about whether mainland officials have enforced their law in the city, which is in clear violation of the Joint Declaration and the Basic Law that promised, among other things, the city enjoyed autonomous powers in their entry and exit policy.

Meanwhile, there are growing fears of political and ideological control in the mainland, in particular universities, under the reign of Xi, dubbed by some Western media as Xi Emperor.

Threats from an “authoritarian government”

Patten said: “Universities in China and Hong Kong are faced with threats to their autonomy and freedom, not from within, but from an authoritarian government.

“On the mainland, the Chinese Communist Party has launched the biggest crackdown on universities since the aftermath of the killings in Tiananmen Square in 1989. There is to be no discussion of so-called Western values in China’s universities.

“Only Marxism can be taught. Did no one tell President Xi Jinping and his Politburo colleagues where Karl Marx came from? The trouble these days is precisely that they know little about Marx but a lot about Lenin.

“Westerners should take a closer interest in what is happening in China’s universities and what that tells us about the real values underpinning scholarship, teaching, and the academy. Compare and contrast, as students are asked to do.

“Western students should think occasionally about their counterparts in Hong Kong and China who must fight for freedoms that they take for granted – and too often abuse.”

Patten is a former EU commissioner for external affairs, is Chancellor of the University of Oxford.

Be the first to comment on "Patten calls for watch on China, Hong Kong freedoms"