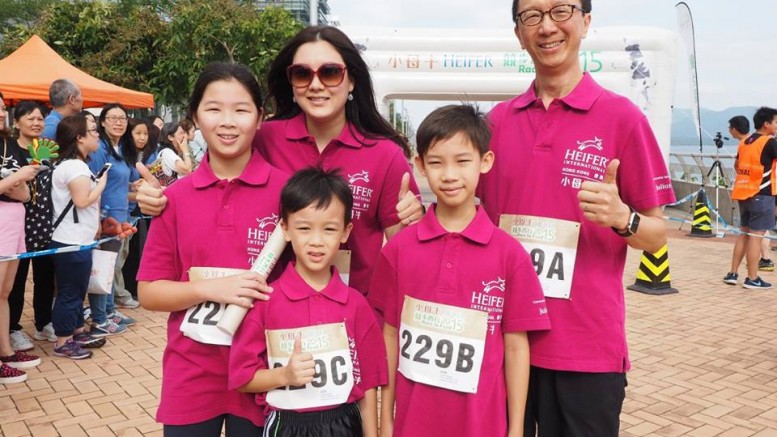 Disgraced former financial secretary Antony Leung Kam-chung, tipped as a candidate for the 2017 chief executive race, has made a political comeback. His first strike, however, is not targeted at his potential rival/s for the top post, but Hong Kong’s education policy.

Head of the Education Commission between 1997 and 2001, Leung is no doubt qualified to comment on the city’s education policy. But his fresh attempt to give diagnosis to the policy more than a decade after he bowed out of politics could only make noises at its best, not waves that could make real impact on policies.

Like it or not, he will have to shift his target onto the post of the next chief executive if he is seriously hoping for real change in the policies of education and other areas.

Leung stood down from the post of financial secretary in 2003 in the wake of the July 1 rally. He faced criticism for his failure to make prior declaration of his purchase of a luxury car before he announced a vehicle registration tax hike in his 2003 Budget.

He had become almost negligible in politics since then, only relevant since Chief Executive Leung Chun-ying took office in 2012. His return to public limelight has, not surprisingly, given rise to speculation he might seek to derail CY’s re-election plan in 2017 – or being eyed by certain kingmakers as their favourite.

Despite his repeated denial of such a plan, Antony Leung is still being seen as a potential candidate. Speaking at an education conference on Saturday, he has stressed again he has no plan to run for the top post. He said he is hoping to conduct studies on the city’s education policy. He has three children, who are studying in secondary and  primary schools respectively.

At the Saturday conference, he refrained from taking a stance on whether the controversial Territory-wide System Assessment (TSA), a city-wide examination for Primary 3 and 6 pupils, should be scrapped as many parents have demanded. Instead, he spoke in length on his support for teaching Chinese language in putonghua in secondary schools. Leung reiterated there should be flexibility in mother-tongue teaching policy in schools.

Compared with TSA and an array of political and social issues, the question of which medium is best for teaching Chinese language seems to be low on the list of priority of parents and the society at large.

At its best, it could and has indeed helped create some noises and exposure of him in the media. But realistically, it will not make substantive impact on the relevant policy unless his ideas are being adopted by the government.

Undoubtedly, Leung is not unaware of his constraints. But if he has not yet ruled himself out from the 2017 race, it does make sense for him to keep his presence in public limelight, taking advantage of a subject he knows and has played a role and many fellow citizens care about – education.

Doing so will help send a message, albeit in a less explicit manner, to Beijing leaders and the city’s kingmakers that he is available and ready for a new political role.

With the 2017 chief executive scheduled next spring, it does not sound premature for any political aspirants to start warm-up exercises now. Even if they are not really keen grabbing the top post, those who are anxious to thwart CY Leung’s re-election plan have good reasons to pin hopes on him for making noises and waves in the political scene.

Be the first to comment on "Antony Leung makes noises in education, keeps quiet in politics"