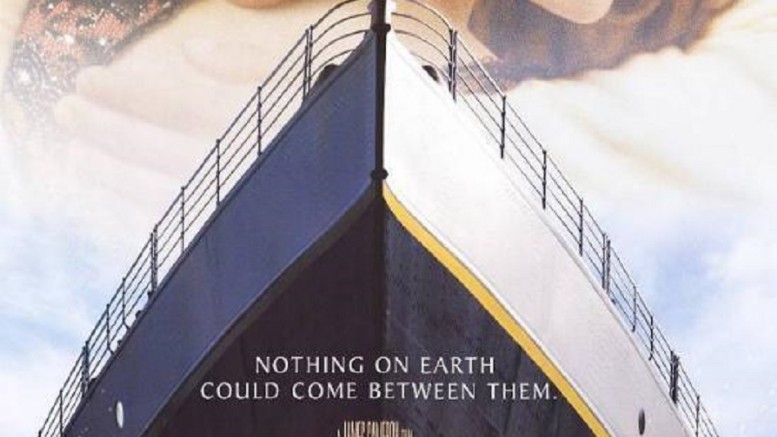 A series of internal speeches has confirmed President Xi Jinping’s arch-conservative view that the Chinese Communist Party (CCP) will choose its own survival over “subversive” reforms.

A 10,000-word story in the Friday edition of the progressive Chinese newspaper Southern Metropolitan Daily has revealed the psychology behind Xi’s refusal to adopt thorough-going economic or political reforms. The exclusive article made reference to a number of speeches made by China’s strongman in the past three years.

In a notable talk to intimates, Xi, who is also CCP General Secretary and Commander-in-Chief, warned that the party “could suddenly collapse like the Titanic.” The 62-year-old princeling (a reference to the offspring of party elders) is a well-known fan of American movies.

He stressed that reforms in either the economic or political arenas “must not give rise to mistakes that could subvert [the party’s rule].” “If our party becomes weakened, diluted – or if it collapses – whatever achievements we have made will become meaningless,” he added.

Pointing to China’s huge land mass and population, Xi warned that “if the Titanic is about to sink, it will go down just like that.” “We are not a small boat that could right itself after doing some turn-arounds [in choppy waters],” he added.

By “subversive,” Xi means policies that could erode the CCP’s monopoly of China’s political resources and its status as the country’s “perennial ruling party.”

Since coming to power at the 18th Party Congress in November 2012, Xi has put a moratorium on political or ideological reforms. While claiming to be an advocate of market-oriented economic liberalization, Xi has nonetheless given strong support to colossal state-owned enterprise conglomerates. And during the stock-market crisis last summer, the President revived with gusto old-style state fiats to restore stability to the economy.

Other speeches reported in the Southern Metropolitan Daily serve to justify Xi’s arrogation of political, economic and military decision-making powers to himself.

The president, who has reinstated Maoist-style political norms, has emphasized that economic and social reforms must follow “top-level design” and that the “highest echelon of the party” should take charge of the formulation and execution of policies.

A devoted follower of Mao Zedong, Xi has in the past few years paid several visits to the late Chairman’s homes and conference sites made famous by the Great Helmsman.

Meanwhile, in a series of instructions issued in the past two months by the CCP’s General Office – which reports directly to Xi — the party leadership has warned cadres and party affiliates against “making groundless criticisms” of top-level policymaking.

Another directive said that “demonstrating total loyalty” to the party leadership is the most important discipline for CCP members.

According to respected scholar and public intellectual Zhang Lifan, instructions stressing total fealty to the top leaders were a “throwback to the Maoist era,” during which Lenin’s infamous theory of “democratic centralism” was observed to the hilt.