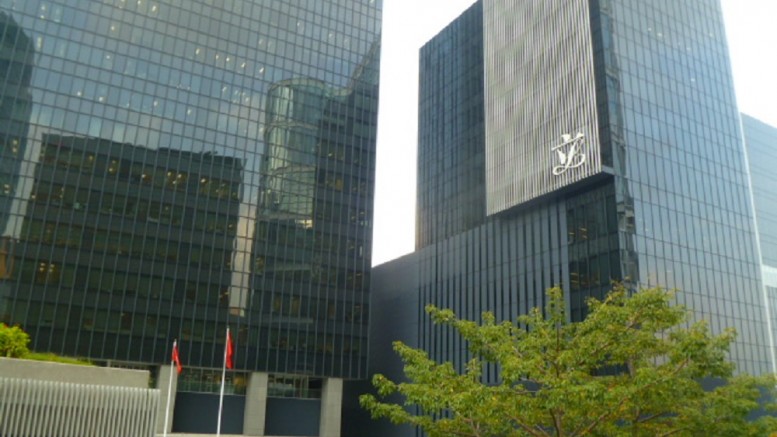 Protesters plan to stage petition at the Legislative Council on Wednesday over the resumption of scrutiny of the copyright amendment bill, or "Article 23 of the cyberworld."

Dubbed as the “Article 23 of the cyberworld,” the Copyright Amendment Bill, shelved in 2011 amid protests, is scheduled to return to the Legislative Council for second and third, or final, reading on Wednesday. Despite new amendments aimed to allow “special treatment” for political parodies, opponents, mainly internet users, fear it would erode freedom of speech. Three observations about the looming row.

On July 1, 2003, more than half a million of people took to the streets to vent out their anger and frustrations over a litany of government failures ranging from Sars epidemic, civil service pay cut to the national security bill, or the real Article 23 in the Basic Law. The bill was at its final stage of scrutiny at the legislature. The massive uproar shocked and rocked the then Tung Chee-hwa administration. A last-minute U-turn of Liberal Party chief James Tien Pei-chun, who sat on the then Executive Council, forced the government to withdraw the bill. The rest is history.

Yes, Hong Kong, now under the reign of Leung Chun-ying, is still fraught with a host of political and social grievances. And Article 23 and the copyright amendment bill have one thing in common. They have touched upon the most sensitive nerve of Hongkongers, namely freedom of speech.

But is another massive protest precipitated by the “article 23 of the cyberworld” looming? The answer is no, or not likely. Although the bill has stoked fears among netizens, their concerns are primarily about the potential legal risk and civil liability over copyright infringement. People’s fears about the national security bill have been far more politically complex and sensitive. Compared with Article 23, there is far more room for the government to make concessions to ease public concern about the copyright amendment bill. Undoubtedly, Wednesday will see a sizeable group of protestors outside the Legco building. But the chance of another wave of protests like that in July 2003 is slim, at least for now.

Despite a vow by the pan-democrats to veto the bill if their amendments are being turned down, the government still holds enough votes for its passage. The pro-government flagship Democratic Alliance for the Betterment and Progress of Hong Kong and the major pro-business force Business and Professionals Alliance said they backed the government bill. Liberal Party’s James Tien said they would support amendments moved by the pan-democrats. If they are vetoed, four of their five lawmakers who represent functional constituencies will vote in favour of the government bill. But Tien said he would oppose it.

With the 2016 Legco election almost 10 months away, it seems that the “election year effect” has not made an impact on the stance of political parties. Loyalist lawmakers may feel jittery about the adverse impact of their backing of the bill. But they may deem the impact manageable as the issue has no direct impact on people’s livelihood. Arguably, they may even feel happy to see some radical pan-democrat lawmakers launching another filibustering. By linking filibustering with the just-passed funding for the innovation and technology bureau as Chief Executive Leung Chun-ying did on Sunday, pro-government force can cite the copyright bill as yet another case of what they called mutually-destructive political stunt by their rivals in next year’s election campaign.

Mired in a deficit of trust even before taking power, Leung and his team have run into grave difficulties in getting things done in the past three and a half years. With their credibility and commitment in putting the interest of Hong Kong people first in doubt, they are faced with a sceptical populace, doubling their difficulty in resolving disputes in some otherwise non-political issues. The copyright amendment bill, which is primarily a move to keep the city’s intellectual protection mechanism in line with international norms, is a case in point. The issue has become potentially explosive as it hinges upon the highly-sensitive issue of freedom of speech. Another recent case is the row over the co-location of customs inspection at the West Kowloon terminus of the cross-borer high-speed rail link. Critics fear Hong Kong’s high degree of autonomy will be eroded if mainland officers are allowed to enforce law in the territory.

To adapt the famous saying by late US President John F. Kennedy in the Hong Kong scene, it is a case of “ask not what people can do to trust the government, ask what the government can do to win people’s trust.”