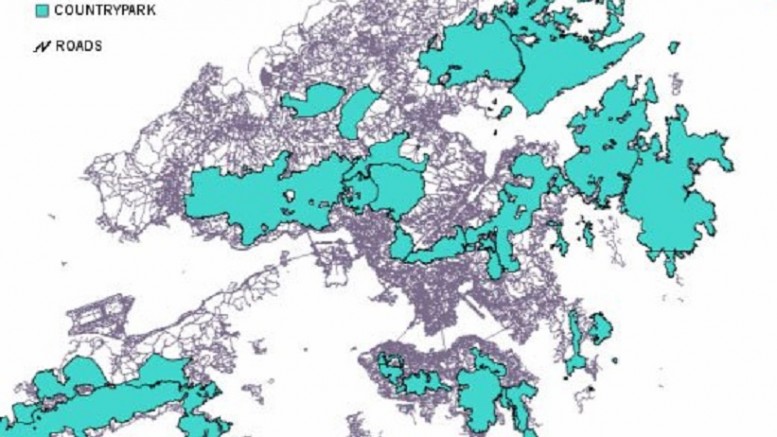 Three points from the package of proposals in a 108-page report published by Our Hong Kong Foundation, a high-level think tank founded by former chief executive Tung Chee-hwa, on Monday to help solve the chronic housing problem in Hong Kong.

One of the centre-pieces of the report is a Subsidised Homeownership Scheme (SHS), under which tenants of new public housing are allowed to buy their units after paying a land premium to the government. The new premium will be “locked” at the market level when the tenants move into their units. More pubic housing units are expected to be available to the market, thus enlivening the housing market with more supply. The report, written by a team led by a prominent University of Hong Kong economist Richard Wong Yu-chim, has described the root cause of low efficiency of public housing was that public rental housing units have been prevented from being made available in the market – for sale or for rent. Revamping the current public housing model, they argue, is a “more effective solution to Hong Kong’s housing problem in the short-term.”

In view of the constraints over land supply which are not likely to be resolved in the near future, boosting availability of public housing units in the market could superficially increase supply of low-price residential flats. From an economist’s point of view, it is obviously a rational and sensible approach. But the implications are profound and uncertain. First, there will be an unspecified number of public housing units that will hit the market in a certain period of time, which may upset the whole residential properties market. Secondly, the issue of whether new public housing tenants are more equal than others in enjoying extra housing subsidies could trigger fierce and divisive debate in the society.

Tung, who did not attend the press briefing on the report on Monday, gave a touch of empathy to appeal for support for turning part of the country parks for housing in a separate session with journalists. In a confession, he said: “I had never considered the issue (of reducing the land for country parks). I live in Mid-Levels, (in an apartment measuring) 3,700 square feet… I also we should not (cut country parks)… But we have to think from others’ position.” Put plainly, Tung is calling on citizens to abandon their individual interest for the common good. With people’s awareness of the importance of sustainable environment and public space growing, any plan to turn green belts and country parks, even a small part of which, into housing development is bound to spark off heated debates. Aside from the question about a balance between development and conservation, the issue could also cause a controversy over fairness. The tussle over turning the huge golf course in Fanling in northern part of Hong Kong into housing development is a case in point. Golf-lovers, many whom are the well-off and middle class, strongly opposed the idea. But grass-roots and some ordinary people maintain it would only be fair to redevelop the site for benefiting more people. Development minister Paul Chan Mo-po has said earlier the current administration has no plan to turn green belts into property development. The proposal by Tung’s think tank is aimed to stimulate a warm-up discussion for a territory-wide formal debate during the post-2017 administration.

In the report’s conclusion, the Foundation has recapped the success of the “rose garden project” featuring the multi-billion-dollar airport and related infrastructure facilities that were given the go-ahead by the Government in the aftermath of the 1989 crackdown, which shattered confidence. “Today, our city is facing a set of different but equally serious social, economic livelihood problems.. To address these problems without adequate land supply is nothing but futile.”

Hong Kong 2015 is vastly different from the city in the 1990s when political and economic fears deepened by the June 4 shockwave had become the driving force for bold, decisive plans. Now that interests in the society have grown immensely complex and polarised, any plan to overhaul the land and housing policies is bound to cause more than a stir in the society.