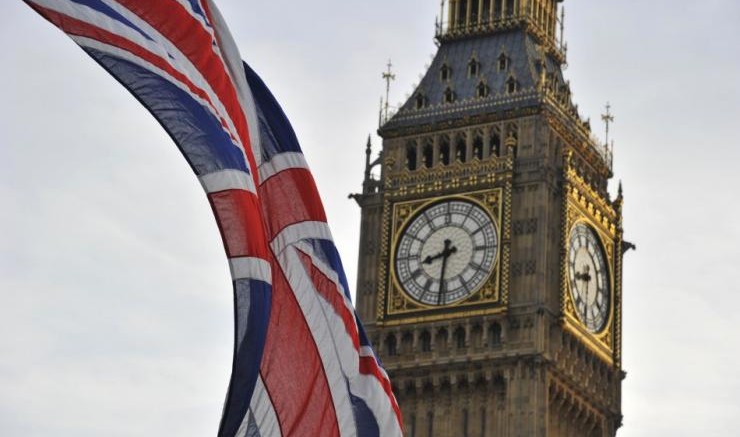 One day in mid-July, a developer put on the market more than 200 units of a building in the Canary Wharf district of London that will not be completed until 2019. Prices ranged from 350,000 to 1.25 million pounds.

It was a dramatic example of the rapidly increasing footprint of China in the country that was the first European colonial power to attack it 170 years ago and earned more from it over the next century than any other.

How dramatically the roles have reversed. Now it is Britain that needs Chinese capital, investment, students and tourists to escape from its mountain of debt.

As of the end of April this year, more than 500 Chinese companies had invested US$42 billion in the UK. Bilateral trade last year was US$80 billion, making the UK China’s largest partner in the EU after Germany.

Over the next 10 years, the country needs to spend 500 billion pounds on its decaying infrastructure. According to the official Chinese press, China could provide up to 20 per cent of that, in strategic sectors as railways and nuclear and alternative energy power plants.

Geely Auto has bought the company that makes the black taxis of London — and has started to export them, something never done by the previous owner. Red double-decker buses using by electric batteries and made by BYD Auto will start riding on the streets of the capital in October.

In 2014, Britain issued 291,919 visitor visas to Chinese, ranking third in Europe behind France and Italy.

“Chinese are among our most important clients,” said Richard Smith, a merchandiser at Selfridges, one of the most up-market department stores in Birmingham. “They are big spenders on brand products, clothes and jewellery. We have VIP rooms for customers like them, where they can see the products at their leisure.”

Chinese are the largest single group of foreign students — 130,000 spending 10 billion pounds a year in fees and living costs. As non-EU citizens, they pay the highest rate of fees. Of the 24,391 overseas students in Britain’s 1,257 private schools, 18 per cent come from mainland China.

The Chinese are discreet and low-key and do not attract the bad headlines of some foreigners, like Arabs for their head-to-toe burqas and Russians for their heavy drinking. They pass largely unnoticed.

But their impact is deep and growing.

According to the Land Registry, the average London home now costs ￡476,000. Accountants KPMG recently said first-time buyers now need to earn ￡77,000 to get on the housing ladder in London. Chinese are among the biggest buyers of new properties in central London and have helped to make them unaffordable to the vast majority of local people.

“Young people have no alternative but to live far from the centre and make long commutes to work every day,” said Eric Walsh, a London taxi driver. “We do not like these sky-high prices. But that is the government policy, to sell these central properties to foreigners like the Chinese.”

In education, many British universities rely on foreign students, especially Chinese, to balance their books. There is a potential price to buy. Beijing can influence them in their choice of curriculum and professors in subjects relating to the Chinese world; if they make the ‘wrong’ choice,

Beijing can remove their access to recruit students in the mainland.

In the economy, Chinese power has profoundly affected government policy. Prime Minister David Cameron and his colleagues see Chinese capital and investment as essential to the health and future of the economy. So they will not challenge Beijing on sensitive issues like human rights, Tibet, Xinjiang, Taiwan or democracy in Hong Kong.

When President Xi Jinping makes a state visit in October, he will receive the ultimate red-carpet treatment — staying with the Queen in Buckingham Palace; it is an honour given to few visiting leaders.

Among the agreements Xi will sign with Cameron is likely to be a contract for Chinese firms to finance and build part of a nuclear power plant at Hinckley Point, one of eight the government wants to build to replace ageing coal-fired plants.

It will be a landmark — formerly “the sick man of Asia” providing state-of-the-art nuclear technology to the country that started the industrial revolution. It will give China a stake in a key component of Britain’s energy system.

Cameron is also keen to build a high-speed train from London to Birmingham, Manchester and Leeds. The project is controversial, opposed by some members of his own party and residents of areas along the route. If it goes ahead, Chinese companies are among the front runners to finance and build it.

All this would give China a stake in the infrastructure of Britain, something it does not have in any other developed country. Ten or even five years ago, no-one could have foreseen such a change.”